Home   /   Seaside Special: The Hippodrome Theatre – An old dog is back with new tricks!
Tweet

Restoration efforts continue on the old Hippodrome Theatre in Brighton since its initial purchase by family-run company, Matsim Properties.

Brighton is a city that prides itself in its vast musical and artistic culture, yet much of its heritage has been forgotten in light of new modern trends. However, a once abandoned and forgotten landmark is finally being restored as construction is underway for the new and improved Hippodrome Theatre – a haven for performers and musicians, returning to remind Brighton of its roots.

It’s variety theatre acts date all the way back in 1902, when the theatre had been converted for the third time after two previous incarnations – an ice rink (1897) and a circus (1901). Though overtime variety performances became outdated, particularly in the last few decades as technology gave way to new forms of entertainment. It has rendered the site unused since 2007 and has been left to rot and decay. 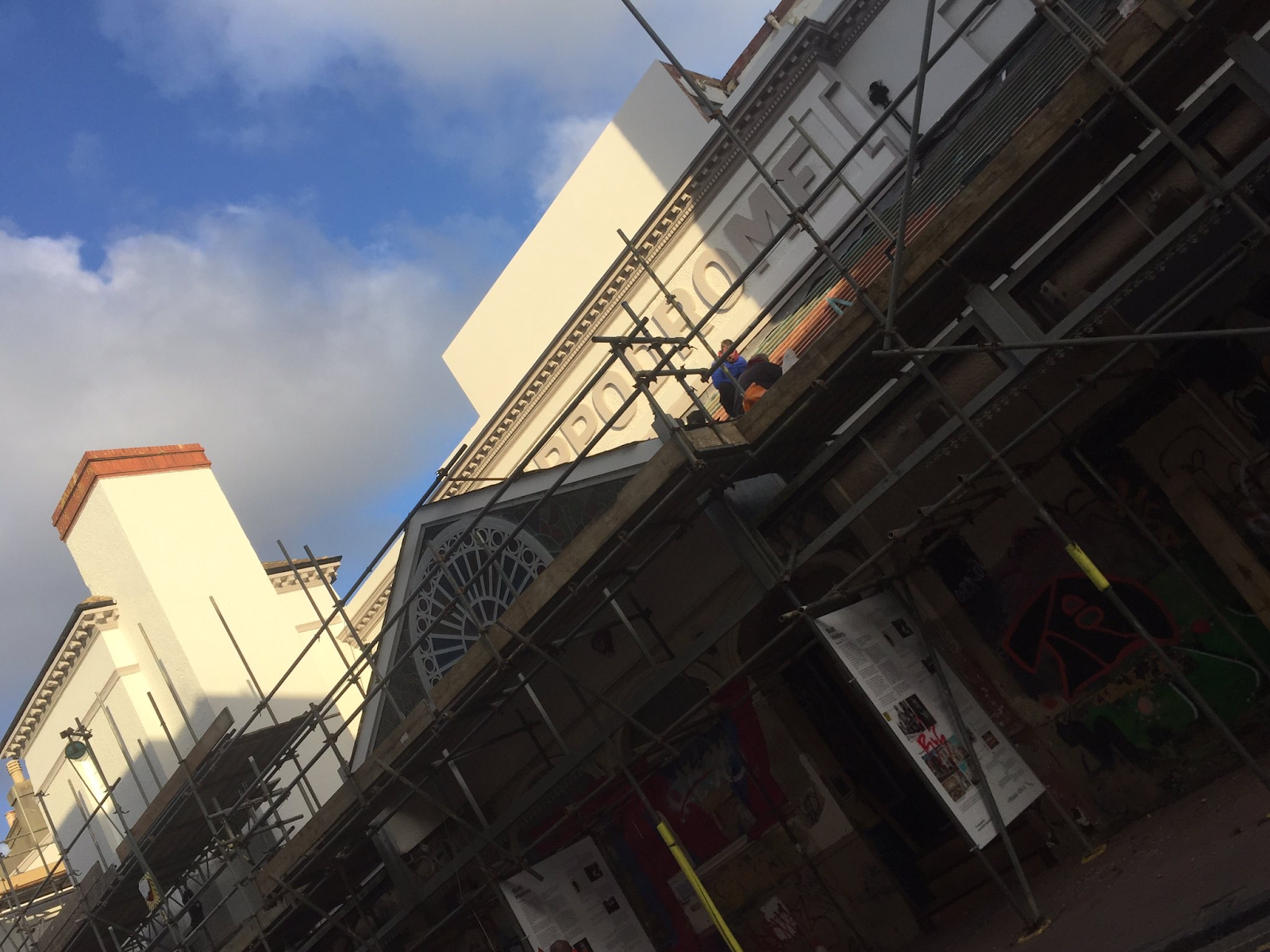 Over the years, various campaigns have been held by residents of Brighton demanding that the Brighton Hippodrome theatre is preserved and restored. Including a strike that defied an £18 million plan to convert the derelict theatre into an eight screen cinema back in 2014. Though the initial cinema plans were revoked, inaction continued to plague the building for many years due to conflicting views in the city.

All hope was seemingly lost, and the theatre seemed to remain a husk of its former self. Until the year 2020 when family-run business, Matsim Properties, bought the site with the sole intention of returning the theatre to its former glory. The company had previously restored numerous households and office blocks across Brighton & Hove, now the company has grander ambitions with its new focus on the Hippodrome theatre.

However, since the company’s announcement of the project there have been various views on what direction the restoration should take, with various suggestions of deviating from its original purpose: such as bingo halls, cinemas, arcades, and the sorts.

During an ITV Meridian broadcast, Aized Sheikh said: “I fully understand people’s emotions about what they want the Hippodrome to be but in my view it should be what Frank Matcham wanted it to be in the first place, which is a theatre-in-the-round.”

Though graffiti decorate its walls, efforts have been made to ensure the site is safe and secure for reconstruction. Recently a brand new roof was installed to act as shelter for the oncoming winters, allowing opportunities to tackle other parts of the theatre that need restoring.

During an interview with The Argus, Matsim Properties owner Simon Lambert said: “There is still a monumental task ahead of us in terms of renewing and recovering the rest of the roofs, clearance and treatment of the extensive dry rot and a full programme of repair and overhaul of the auditorium’s magnificent ceiling … We’ll soon be submitting a licensing application to pre-approve the programme of entertainment that will be on offer ahead of making a full planning application.”

The company claims that it is conferring with the likes of fellow entertainment professionals, hospitality leaders and partner companies on construction advice. The project continues to be showered with praise as slowly, but surely, the theatre is beginning to return back to its former glory.