Gene‘s dance of death to escape her rundown life and deranged mother. Her only chance at stardom lies in a crazy dance marathon competition. And along the way, her second chance to reconnect with her long-lost father…

Have I ever told you the definition of insanity? Director, Rex Russell, in his latest project Megalomania (2021) seeks to answer just that in a tragic comedy who’s dark humour combined with its classical aesthetic is nothing short of addicting.

Megalomania is the cautionary tale of Gene, played by Abigail Richardson, who is a young woman desperate to escape the control of her crazed mother. Her silent prayers are answered with a convenient advertisement for a dancing marathon competition. A chance to kill two birds with one stone; to escape her rundown life for fame and glory, whilst reconnecting lost ties with her own father who abandoned her long ago. 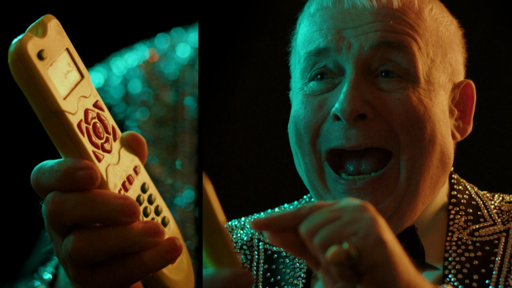 The host of the dance marathon competition, played by Christopher Biggins, in Megalomania (2021)

It is a crazy film that requires an even more crazy cast of characters, and the actors’ performances are complementary to the film’s overall tone; highly exaggerated and over the top! Undoubtedly the star of the show is Christopher Biggins who never fails to draw attention with his talent to swap between joyous host to sinister businessman. Abigail Richardson also does well to portray the downfall of her character Gene, from a depressed girl tortured by reality to a delusional ‘star’ living in denial and fantasy.

When asked about the choice of tone for this ‘wacky’ story, producer Atalanta Maas says: “The wackier the better, a visually stimulating and a wild storyline are only going to help engage the audience… taking them on a journey with Gene which she herself can barely feel is real.”

When asked how he came up with the premise of the film, Rex Russell says: “I was working a bar shift one day… there were a couple of drunk customers dancing. One of them looked like they were on the verge of passing out, and the other was keeping them propped up. It got me wondering… ‘what if one of them was dead and the other one had to keep on dancing?’ … which soon spiralled into the idea of a sadistic marathon dancing competition.” The main character, Gene, played by Abigail Richardson in Megalomania (2021).

At times it can feel like a visual mess and overwhelming to some viewers, however behind it is a purposeful demonstration of artistry that perfectly depicts the effects of drugs – commonly referred to as a ‘happy pill’ in this dystopia. From the very first scene where you see Gene floating in a heavenly sky, the film does well to draw you in and captivate its audience with stunning visuals and intriguing cinematography.

CineCity reaches its 19th year of premiering rare films to the Brighton screens since it’s debut back in 2003. Megalomania is but one of many films involved in its CineCity: Open programme, where locally produced films submitted are finally given the spotlight they have strived for. Many other events, such as CineCity: New Voices – submission of films produced by 16-25 year old directors, will also be premiering throughout the week until the 14th November.

When asked why these two strands of CineCity’s festival were created, CineCity’s co-director, Frank Gray, says: “We believe it’s important to not just support established filmmakers but also emerging filmmakers … We also want to nurture local filmmakers as we seek to enrich our screen heritage here at Brighton & Hove.” 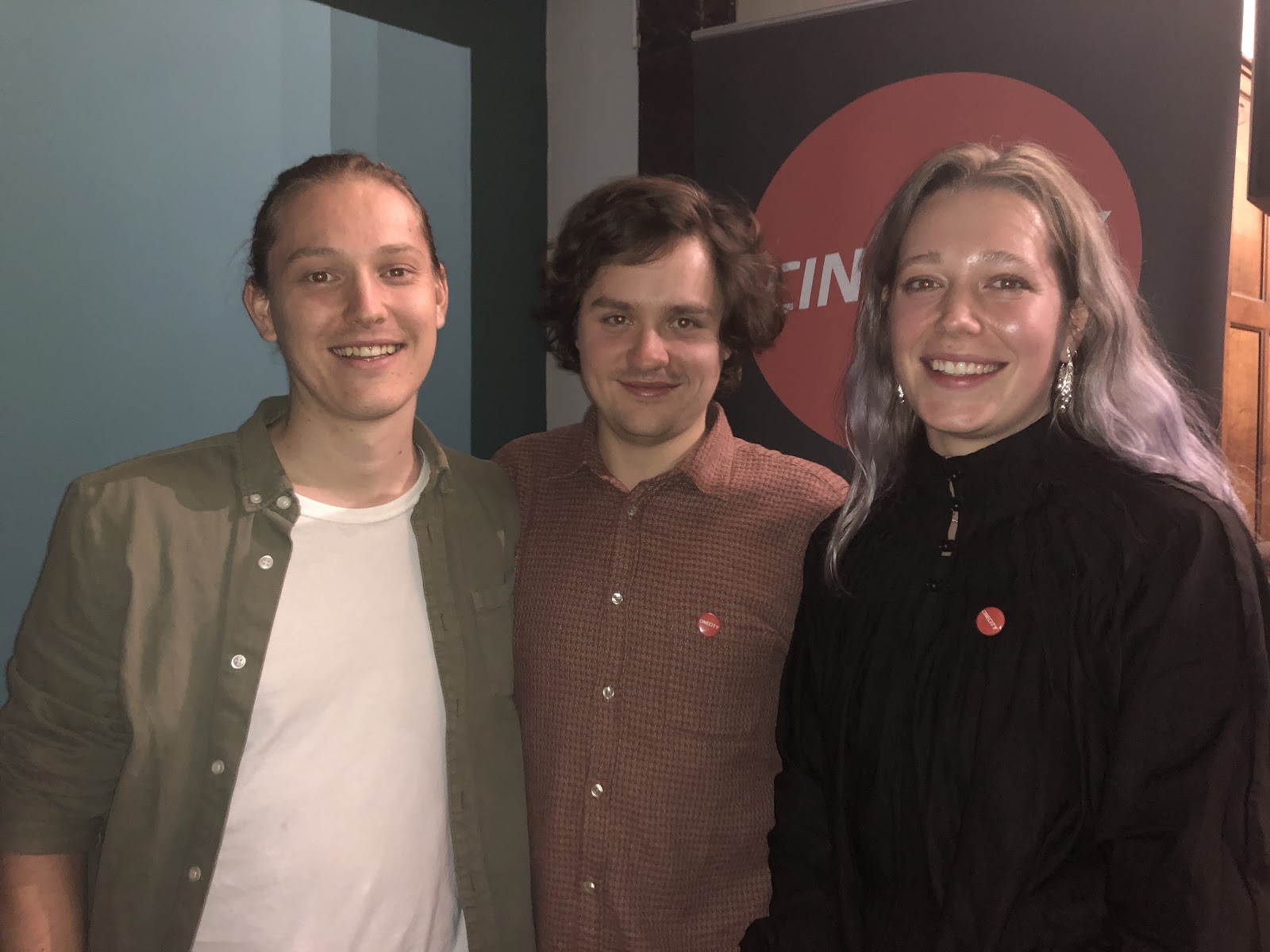 There are many other exciting films being showcased across East Sussex; screenings from the Fabrica in Brighton to the Depot in Lewes. Be sure not to miss a moment in this exciting journey of cinema!